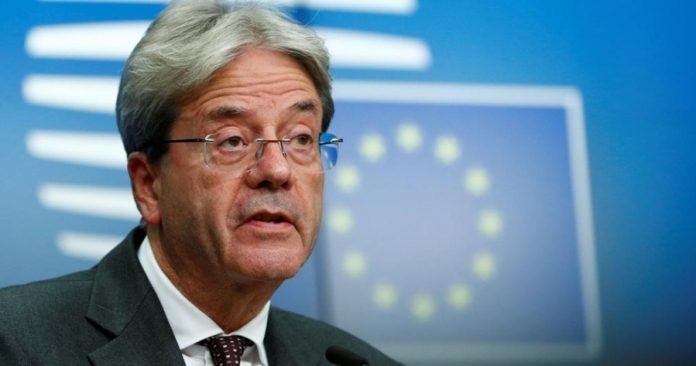 The European Union aims to reduce its dependence on Russian oil and gas by two-thirds by the end of the year and to zero by the end of 2027, EU Economic Commissioner Paolo Gentiloni told Il Messaggero daily in an interview published on Tuesday.

Gentiloni also said the EU would cut its growth estimates for 2022 from a previous target of 4%, with the EU set to release its Spring Forecast on May 16.

The International Monetary Fund last week had lowered the euro zone growth forecast for 2022 to 2.8% from 3.9% as a consequence of the war between Ukraine and Russia.

But Gentiloni said it was too early to say if the slowdown will lead to a stagnation, citing “some positive factors inherited from the second part of 2021” such as a significantly low unemployment level and a very high grade of savings buildup.

“The risk of stagnation will also depend very much on the duration of the war,” he added.