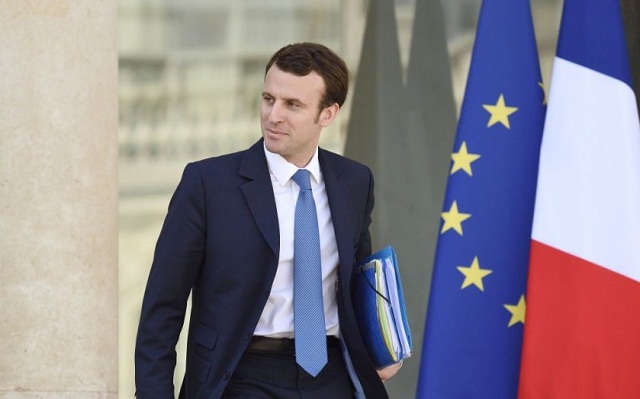 A number of EU officials and member state leaders expressed solidarity with Greece and Cyprus on Thursday, as they convened in Brussels for the Special European Council that will discuss, among other issues, the union’s relationship with Turkey.

French President Emmanuel Macron expressed his support to Greece and Cyprus at doorstep statements.”I want to be clear: solidarity with Cyprus and Greece is non-negotiable,” he said, further adding that when an EU state is attacked or threatened and its sovereign rights not respected, “it is the duty of Europeans to show solidarity.” He said France would reiterate its support to Greece and Cyprus and find a way to talk with Turkey.

European Council President Charles Michel also expressed, on his part, the “full solidarity with Greece and Cyprus” and said it was important for the EU to commit to protecting their sovereign rights. “We want more predictability, more stability in the Eastern Mediterranean,” he added.

European Commission President Ursula von der Leyen added her full support for Greece and Cyprus in a doorstep statement, saying that the EU desires a constructive relationship with Turkey but also has a “toolbox” at its disposal for either outcome.

“We will discuss Turkey. I am certain that the European Council will reaffirm full solidarity with Greece and Cyprus. Where the EU’s relationship with Turkey is concerned there are two possibilities, either the tensions [will continue] rising – that is something that we don’t want – or there is de-escalation and we are moving towards a constructive relationship. This is what we do want but, either way, there is a toolbox at the disposal of the EU. We want de-escalation, we want a positive agenda and we will discuss this together today,” she said.