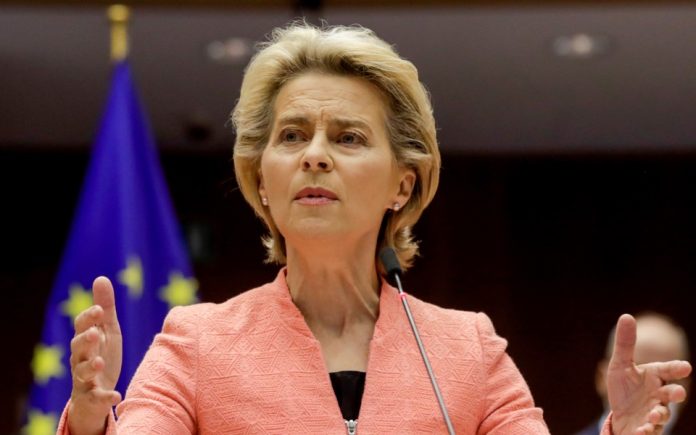 The European Union will take additional steps against Russia if the situation on the ground in Ukraine deteriorates, European Commission President Ursula von der Leyen said on Thursday.

The bloc is also preparing in case of Russian retaliation, including diversifying the bloc’s energy supplies.

“Our aim is to cut the Kremlin’s capacity to wage war on its neighbours,” von der Leyen said after a meeting with Romanian President Klaus Iohannis.

“We need to get independent from Russian gas, oil and coal. Our resolve to go forward in this case is stronger than ever,” she added.