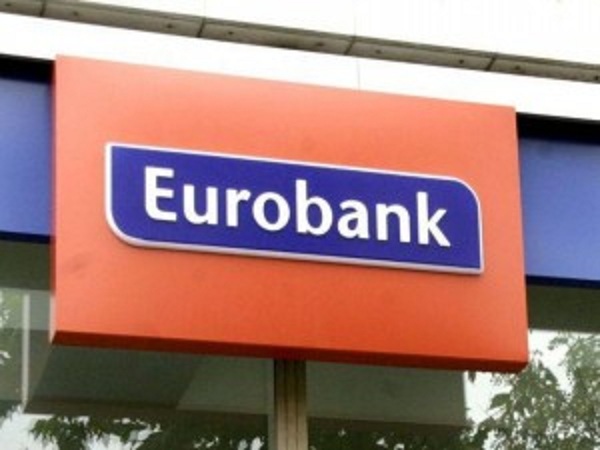 In an announcement, the bank said that during the last few weeks there has been significant progress towards a positive outcome and the negotiations have almost been finalised, as parties are completing final formalities for the signing of an agreement. The senior management teams of both banks would like to re-affirm their commitment to execute a fair and beneficial transaction for all their stakeholders and reassure that the signing of the transaction is estimated for the end of November 2017 and will be announced publicly as soon as the remaining formalities are finalised.

Eurobank said that further details will be released to the public and to the investors after finalising the necessary steps, as well as obtaining all relevant approvals.