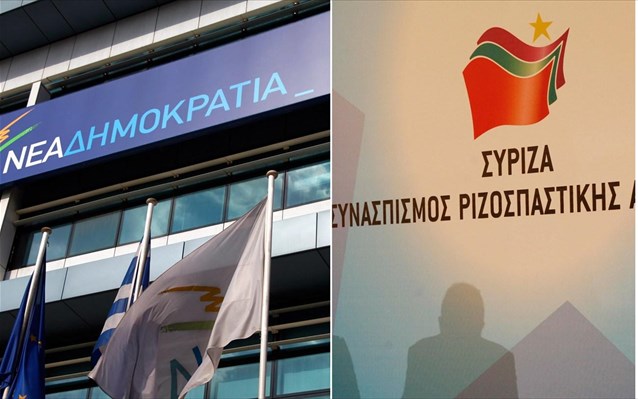 With European Parliament ballot official counting nearly completed on Tuesday afternoon, the map of the country’s voting map was recorded as follows, including some comparisons with the 2014 Euroelections.

Ruling SYRIZA party won most votes in 6 of 59 voting regions in Europarliamentary elections on Sunday, while main opposition New Democracy (ND) came ahead in 51 of them. In Xanthi and Rodopi, northeastern Greece, the “Equality, Peace and Friendship Party” led all other parties.

Compared to the 2014 Euroelections, Syriza showed its greatest percentage rise in West Macedonia, Thrace and Epiros, and its greatest drop in the Ionian Islands and Attica.

ND showed the greatest rise in percentages in Attica and Piraeus District I, among others, and no loss of vote percentages compared to 2014.

On some of the islands that bore the brunt of migration – Lesvos, Samos and Chios – ND came ahead and showed a rise in percentages from its 2014 results, with Syriza following. Syriza also lost votes compared to 2014, although marginally so on Chios (0.99 pct).