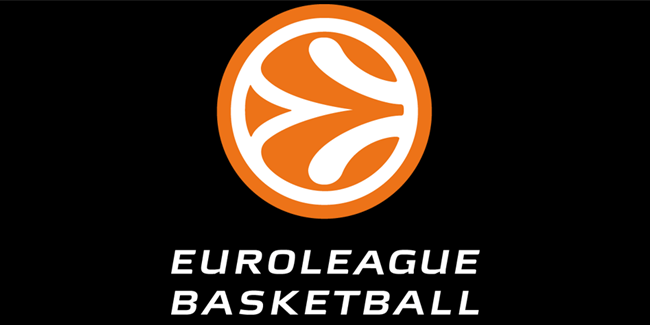 In Istanbul, Galatasaray Odeabank beat Darussafaka Dogus 85-81 for their second victory of the season on Friday, thanks to 22 points and eight rebounds from Tibor Pleiss. Despite their win, Galatasaray remained rooted at the bottom of the table while Darussafaka fell to fifth.

In Spain, Real Madrid beat Barcelona by nearly 40 points in a match that ended 102-63. Madrid’s Sergio Llull scored 20 points and had seven assists, while Jaycee Carroll scored 19 and Anthony Randolph got 18.

Greek rivals Olympiakos and Panathinaikos also faced each other Friday. Olympiakos won 79-77 thanks to their offensive play in the last 10 seconds of the match. Vassilis Spanoulis assisted Georgios Printezis for a three-point play to secure a win.

Spanoulis got 22 points and had eight assists while Printezis chipped in with 16 points.

CSKA Moscow beat Lithuania’s Zalgiris Kaunas 95-86 in Russia to remain at the top of the table. Point-guard Milos Teodosic orchestrated the victory with 25 points and five assists. 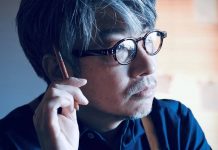 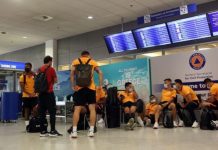 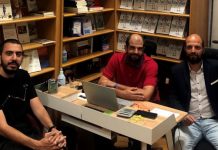