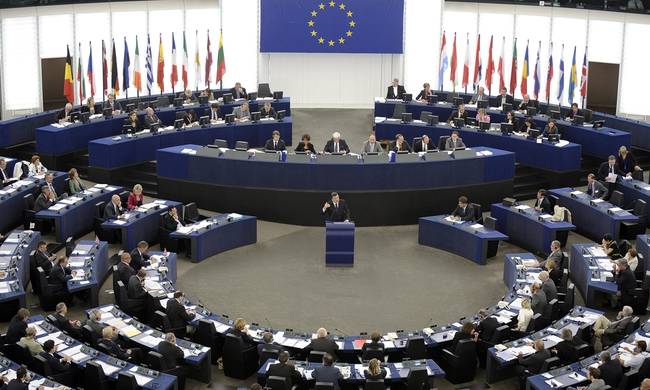 “Since everyone takes Greece’s successful and clean exit from the memorandums in August for granted, the European Parliament on Thursday decided – in a unanimous decision of the conference of presidents – to invite the Greek Prime Minister Alexis Tsipras to address the European Parliament plenum at the session that will be held between September 10-13,” European Parliament Vice-President Dimitris Papadimoulis said on Friday, in an interview with the radio station “24/7”.

The MEP noted that the Greek government intends to launch major initiatives for political and social dialogue in order to build a strong, extroverted and modern post-programme Greece.

On foreign policy issues, Papadimoulis said the resolution arising from the discussion in the EuroParliament on the case of the two Greek servicemen held in Turkey “will take things some steps further in terms of sternness and demands from the Erdogan leadership,” predicting that this will help end the ordeal for the two men much more quickly.

He also expressed his belief in the need for complete unity and understanding on a national level as Greece headed toward an exit from the financial assistance programmes, urging a ‘milder’ political climate that permitted substantive political dialogue on revising the constitution, the FYROM name issue but also Greece’s post-programme planning.

A “made-in-Greece” development plan for jobs and growth would aim to attract investments and generate the wealth needed to also build a social state, he added.