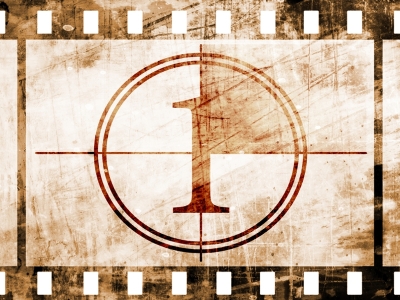 The Panorama of European Cinema, the longest cinema festival of Athens celebrates its 30-year anniversary and continues to promote the European films.

The festival opens on October 18 at the Athens Concert Hall with the masterpiece of silent cinema “Intolerance: Love’s struggle through the Ages”(1916), directed by David Wark Griffith and accompanied by live music performed by Nikos Platanos.

The European Panorama will be held at the Trianon and Aavora theatres from October 19 to November 1, and this year’s programme is a tribute to black and white cinema.

The epic “Intolerance” is a landmark film in the history of the world cinema which contributed to the recognition of filmmaking as a new art and influenced Russian cinema and major Russian directors like Pudovkin and Eisenstein.