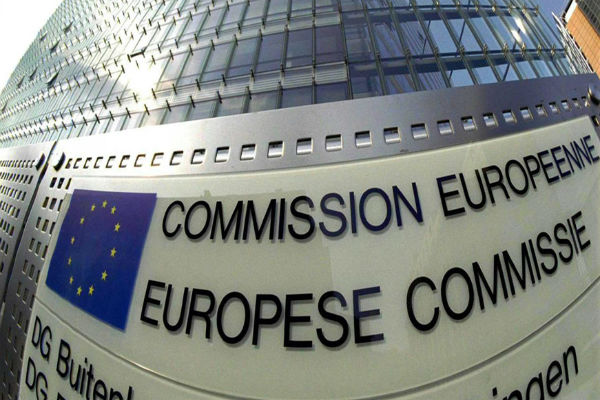 The Representation of the European Commission in Greece and the company Alpheios Rodi SA distributed pomegranates to passers-by at the Syntagma metro station on Thursday, wishing them good luck and prosperity for the new year.

Information was also provided to the public about subsidies of the European Commission to projects in Greece, including 24 schools in Attica and a comprehensive system to handle house waste in Kozani, northern Greece.

Pomegranates are a traditional symbol in Greek culture of good fortune, prosperity and fruitfulness.

As Clementini Diakomanoli, newly-appointed head of the Representation, told the Athens-Macedonian News Agency (ANA), “We decided to collaborate with Alpheios Rodi SA, a company based in Pyrgos (SW Greece), to distribute pomegranates to passers-by as symbols for the New Year, and in order to promote the European funding this specific company received from the European Commission to upgrade its turnover and employ local talent.”

She noted that “nearly 120 people are employed at the company because of this upgrading,” and pointed out that “Greece is strong in agricultural foods and in issues related to their distribution, and the European Commission wished to promote through this action the company and the agricultural food sector and the types of funding similar businesses can receive.”

The president of Alpheios Rodi, Paraskevas Paraskevopoulos, told ANA that the Commission’s initiative “is fitting for this holiday season”. He added, “The event is of paramount significance for Alpheios Rodi because it serves as arecognition as well as an act of support from the European Commission and the Representation of Greece as an innovative business initiative.”