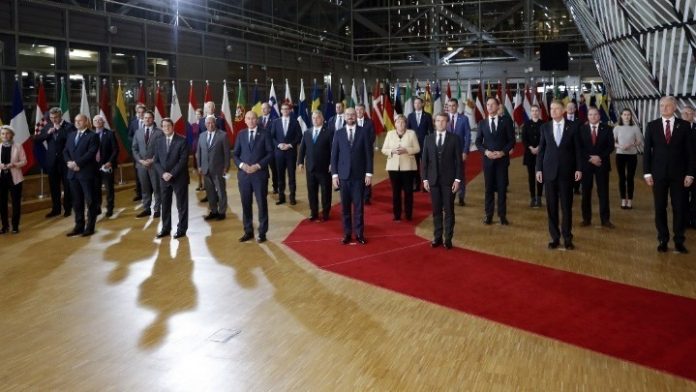 The European Council called on Turkey to ensure the full and non-discriminatory implementation of the EU-Turkey Statement of 2016, including vis-à-vis the Republic of Cyprus, reads the text of conclusions adopted at the EU Summit held in Brussels on Friday.

It was also added that the European Council will not accept any attempt by third countries to instrumentalise migrants for political purposes. The Council also condemns all hybrid attacks at EU’s borders and will respond accordingly, it was noted in the text.

Further on migration, the European Council also invited the Commission to propose any necessary changes to EU’s legal framework and concrete measures underpinned by adequate financial support, to ensure an immediate and appropriate response in line with EU law and international obligations, including fundamental rights, the conclusions continued.

The European Council also reiterated its expectation that the financing for Syrian refugees and host communities in Turkey, Jordan, Lebanon and other parts of the region, including Egypt, will be mobilised in a timely manner.