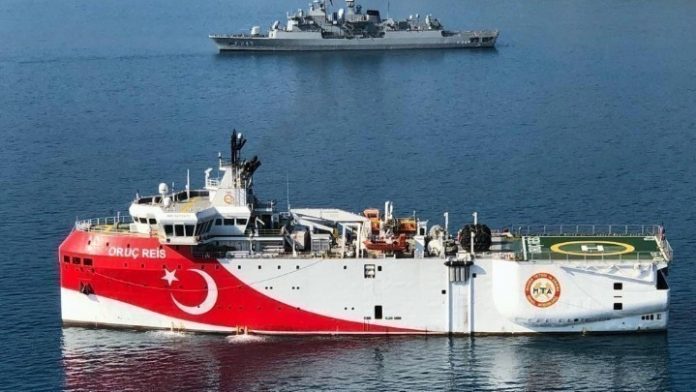 At the Council on Foreign Affairs chaired by High Representative for Foreign Affairs and Security Policy Josep Borrell, EU foreign ministers concluded that Turkey did not de-escalate tensions in the Eastern Mediterranean.

On the sidelines of the EU Foreign Affairs Council, German Foreign Minister Haiko Maas said that “in recent weeks Germany in particular has made great efforts to find a way to continue the dialogue with Turkey”, but unfortunately it has not been possible to start ” direct conversations “.

The focus is now on the summit, with the first German samples showing that the country may not block any decision on sanctions against Turkey.

The German News Agency (DPA) now sees the “EU in conflict with Turkey”. According to the DPA, decisions on further manipulations are expected to be taken at the next EU summit on 10 and 11 December.

In a statement on the sidelines of the Council , Foreign Minister Nikos Dendias stressed that “Turkey’s stance is a challenge to the Union as a whole”, adding that “it has become clear that there must be a reaction against Turkey”.