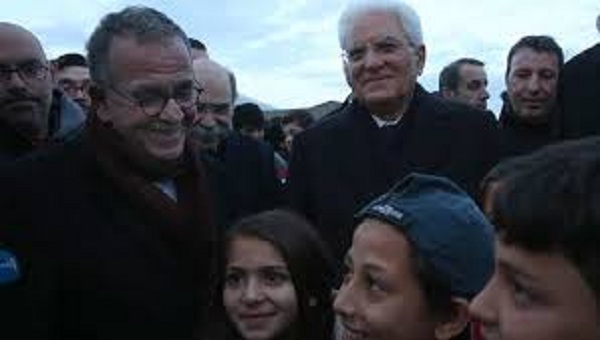 The European Union needs to support Greece in its efforts to host refugees, Italian President Sergio Mattarella said on Tuesday, during a visit to the refugee camp in Eleonas.

Mattarella is on a two-day visit to Greece and was shown around the camp by employees, accompanied by Migration Policy Minister Yiannis Mouzalas.

“I met in my walk children in good spirits, while others were paying sports. But the existene of this camp bears witness to the difficulties these people are facing, as well as Europe’s duty to take care of them,” he said, noting the camp is very well organized.

He also said Greece is doing its utmost to help refugees but more support is needed by the European Union.

On his side, Mouzalas said all campa in Greece will become like Eleonas, adding that relocation has been approved for 25 percent of the people living in the center, but European countries are refusing to accept them. “Italy and Greece are the gates to Europe but it is unethical to leave the burden of the refugee issue solely on them,” he added.