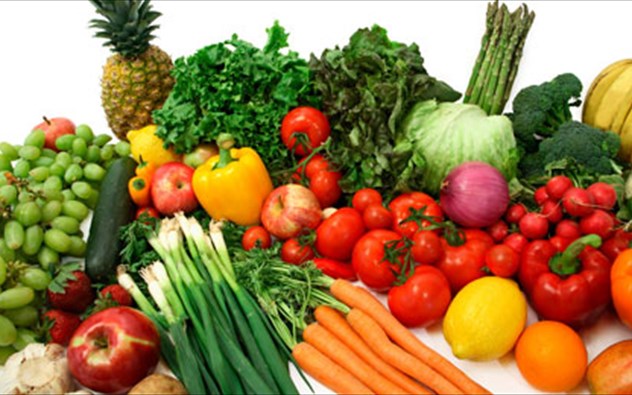 The recommended consumption is five or more units per day, according to World Health Organisation (WHO) guidelines saying that people must consume at least 400 grammes of fruit and vegetables a day.