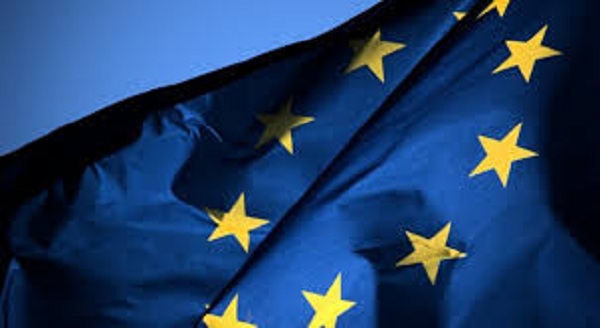 Eurozone finance ministers will meet on Monday in Luxembourg to discuss changes in the Eurozone.

According to Deutsche Welle (DW), the future of the European Stability Mechanism (ESM) will dominate the meeting. The European Commission and the French suggest changing it into a European Monetary Fund.
A Eurozone official said on Thursday in Brussels that the institutions will return to Athens after the IMF’s autumn ministerial meeting, to be held in Washington on October 13-15.

The third programme review is less difficult than the previous one, but it will also include a series of prior actions, which means that the Greek government will have to speed up its actions if it wants to conclude it by the end of the year, DW said.