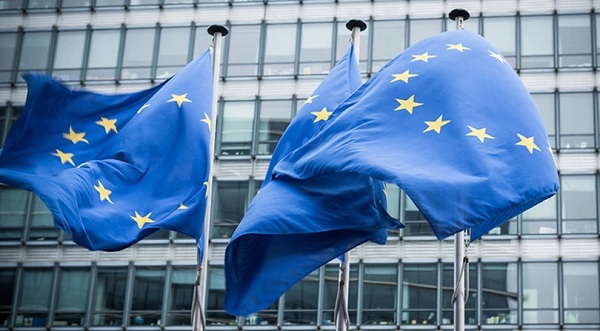 The first quadripartite staff-level meeting between Greece, Bulgaria, Romania and Croatia was held on Monday on the sidelines of the EU’s Foreign Affairs Council in Brussels.

The issues in the agenda were EU’s expansion in the Western Balkans and the refugee issue, with an emphasis on the implementation of the EU-Turkey agreement. Greece was represented by the Ambassador Petros Mavroidis.