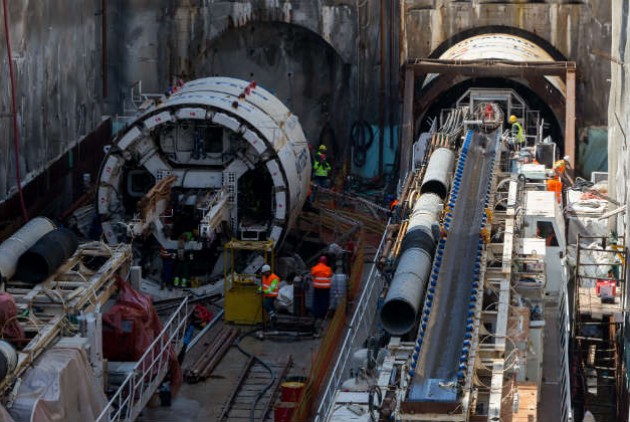 The Thessaloniki Antiquities Ephorate and Attico Metro are jointly organising an event on the issue “Both antiquities and Metro” that will be held on February 23 at the Museum of Ancient Agora (Roman Forum) of Thessaloniki.

The event aims to inform the public on the archaeological finds revealed during the excavations for the metro stations in the city and on the process of the metro construction works. Entrance will be open to public.