Doctors have not yet given him the all clear following recent surgery to remove a tumour, Potami party leader Stavros Theodorakis revealed in a post on his personal Facebook account on Friday. The post was later reposted by the Potami party.

“It turns out that everything is not ‘all well’. The histological exams show that I will need pharmaceutical treatment for the coming months. I will deal with this in the same way as thousands of people all around us, most overcoming [the problem]. For the past two days I wondered whether I should announce it; or whether I should hypocritically endure the warm wishes to ‘get well’ and the congratulations that it was ‘all over’. But when you are in politics, your friends cannot know something other than society.

“Now, however, that you all know I would ask you to forget it. The media will obviously spend one or two days on this. But I would like the discussion to end here. I do not intend to engage in discussions or give interviews about my health. I would like to remain just Stavros, without other designations. For some a fellow fighter, for others an opponent and for some indifferent. My decision to fight, with a ‘River’ of people to change everything without demolishing country, has not, in any case, either changed or taken a back seat. But we will talk more on this soon.” 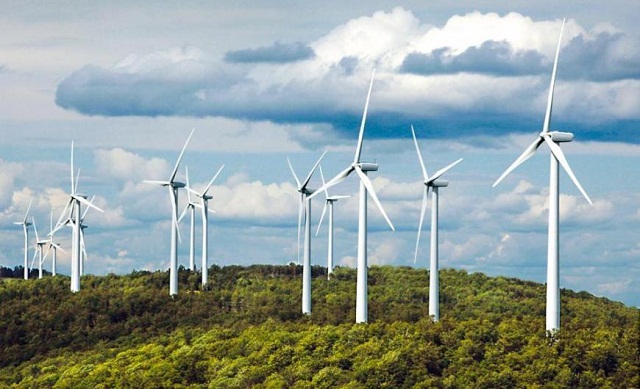 The institutional framework for offshore wind farms and energy storage will be ready by June 2021, Environment & Energy Minister Kostas Skrekas said on...

Dendias: Sanctions against Turkey to remain on the table as a...