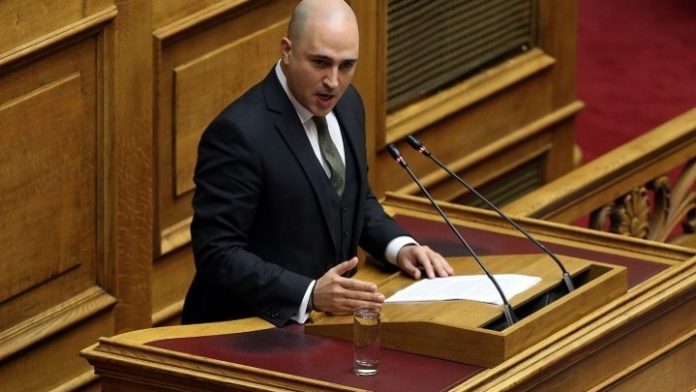 The devices, placed under the cars while they were parked outside their home in the northern Athens suburb of Kifissia, also damaged the house’s exterior.

“Attacks of this kind against members of the Greek parliament target the notion of democracy”, said ruling party New Democracy in a statement. “It is only by miracle that there were no victims”, added the party.