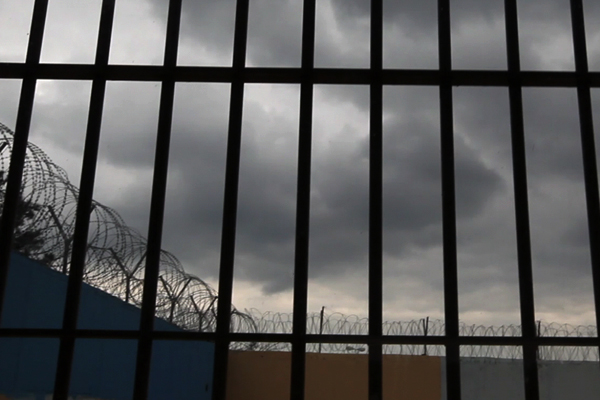 A 47-year-old man whose fake credentials as a doctor allegedly led to the death of two children and an older man was led to jail following his deposition before an investigating magistrate on Monday.
Charges read to him include serial manslaughter, fraud, impersonation of a medical doctor and drug dealing.

Investigation has shown that Kontostathis was active at least since 2016, presenting himself as an oncologist, promising patients they would be cured with his advanced medications in so-called therapies, lasting five months. He appeared to be well known and move freely at diagnostic centers, where he had convinced doctors and patients alike of his training and his offers to help.

In his deposition, he claimed of his patients that “I did mislead, pretending I’m a doctor, but I didn’t tell them to stop their therapies.” He told the investigator he was an “experiential botanologist” and denied responsibility for the three deaths ascribed to him.

For the two children, in particular, he said he met them when they had completed their medical therapies and had wanted to help their parents. He admitted to having received money from the families of the children and the adult who died, but denied receiving funds from another 45 patients listed in the case file. In addition, he denied he distributed drugs, saying that the cannabis amount in the preparations he provided was much lower than what the law says constitutes a crime.

The parents of the two children who died said they had trusted him because of the confidence doctors in the diagnostic centers had, and that their children were “fully functional” and had chances of surviving “until this man appeared” in their lives.