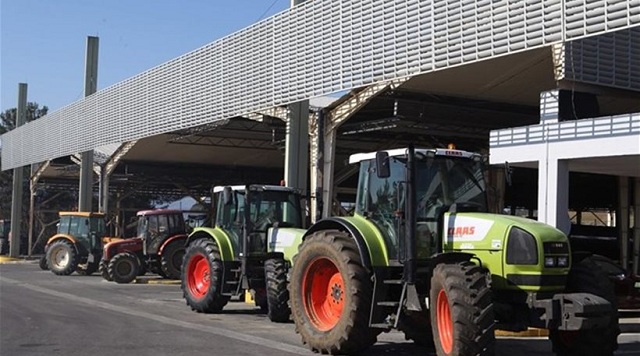 Farmers of Central Macedonia blocked with their tractors at 12:30 on Friday the interchange at Herso that leads to the customs of Doirani on the Greek-Fyrom’s borders.

“The only certain is that we will keep the customs blocked for the next two hours” said to Athens Macedonian News Agency the member of the coordination committee of Central Macedonia farmers Thomas Karypidis adding that “we can’t exclude the possibility to block it for an indefinite period. It will depend on the result of the general assembly and on what will the people decide”.