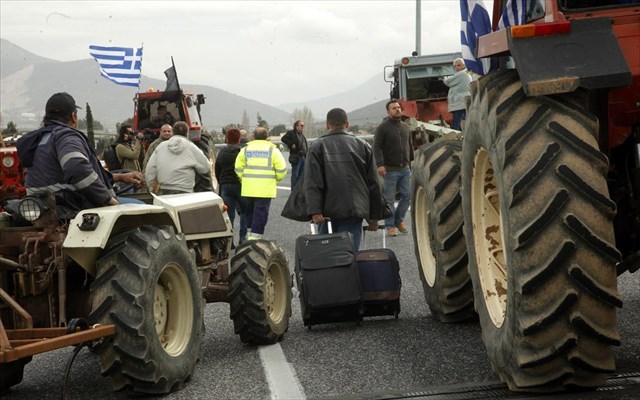 Farmers from Larissa have decided to begin protest action by blocking Greek highways today, at a series of meetings held by farming unions in the region.

According to the Larissa Federation of Farming Unions, the farmers of the region will take their tractors out onto the roads and blockade the Platykambos and Farsala junctions.
The main demands of the farmers concern high production costs, the prices of farming products, state social insurance contributions and others.

The Panhellenic Road Blocks Committee will meet on December 15 in Larissa to decide what the farmers’ next actions will be.