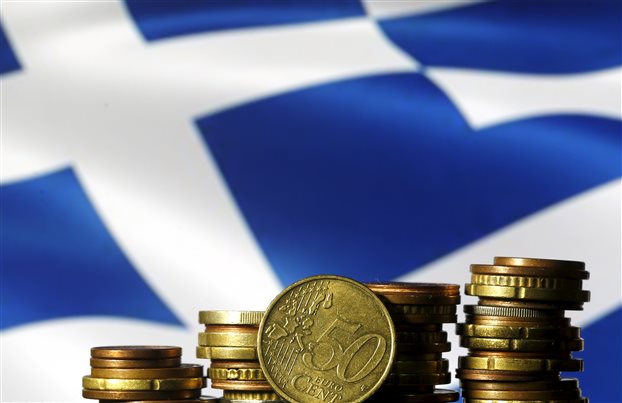 The Greek economy shows signs of recovery and a view of stabilization, the Federation of Hellenic Enterprises (SEV) said in its weekly bulletin on economic developments in the country, noting that Greek GDP grew 1.5 pct in the third quarter of 2016 and the EU’s autumn forecasts for a 2.7 pct growth rate in 2017 and 3.1 pct in 2018 in Greece.

“The economy is gradually entering into a stabilization orbit from the third quarter of the current year, after completion of the first review of the Greek economic program and the disbursement of all tranches included in an adjustment program. Basic economic activity indicators show a view of stabilization, with positive messages particularly coming from industrial production, exports and imports, retail sales and employment,” SEV said in its bulletin, adding positive developments in economic sentiment index in October, an increase in manufacturing production (excluding oil products), exports (excluding fuel) and a decline in unemployment of the rate of decline in retail sales volume (excluding fuel).

On the other hand, problems are recorded in liquidity to enterprises, while Greek households remained pessimistic over the finances and unemployment trends. SEV said that a Eurostat report on living conditions in 2015 showed that Greece ranked among the top three EU member-states with the highest rates of poverty risk of social exclusion among its population (35.7 pct or 3.8 million in 2015 from 28.1 pct in 2008).

A Doing Business 2017 report showed that Greece made no progress in reforming business environment, falling to the bottom of the EU28 list.

“These trends offer recovery signs, but at the same time indicate risks still facing the economy,” SEV said adding that in order to have sustainable growth efforts should be focused on smoothly implementing an adjustment program, reversing a trend of over-taxation and continuing reforms towards deregulating product and services markets with the aim to improve competitiveness and investment climate. “This the only way for the economy to absorb high unemployment, to create incomes, to combat poverty and to cover the large distance separated the country from open and dynamic economies combining positive growth rate, high employment, efficient state and strong institutions,” SEV said.