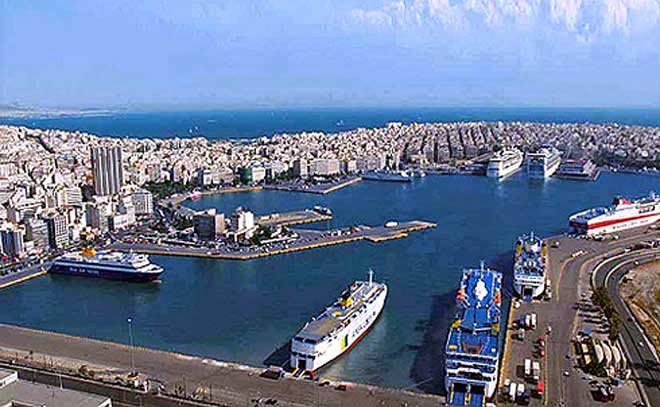 Greece’s ferry companies said on Wednesday they were surprised by a decision by workers to stage a 24 hour strike next week, describing the move as unjustified.

The association of passenger ship operators (SEEN) said that the decision for Monday’s walk out by workers will create problems for the travelling public. The group added that it had proposed to worker a 1 percent rise in collective wage agreements but the workers refused to discuss the offer and called the protest action.