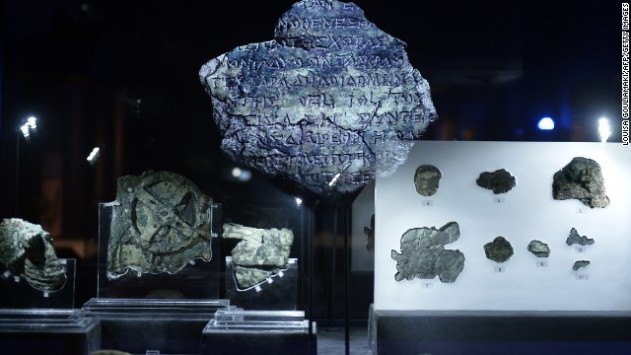 The Antikythera Shipwreck, the 2012 to 2014 exhibition at the National Archaeological Museum that attracted 800,000 visitors, will travel to Beijing.

As in 2015, when the 370 finds of the wreck left Greece for the first time for the Basel Museum of Ancient Art and Ludwig Collection, the Youth of Antikythera statue and the Antikythera Mechanism, an ancient Greek computer, will not be among the exhibits due to their fragility and national importance.

However, 342 antiquities from the National Museum as well as a piece from the Ephorate of Underwater Antiquities will travel to the Palace Museum in Beijing’s Forbidden City, following the Chinese museum’s request.

The exhibition in Beijing will run from September 15 to December 16.