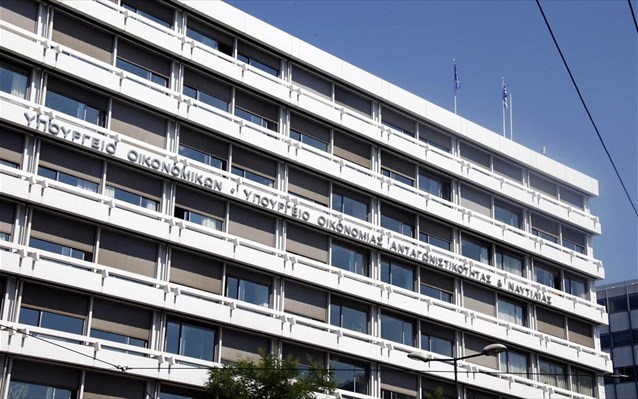 Greek state arrears to the private sector fell significantly in August to 4.921 billion euros from 5.539 billion in July, the Finance ministry said in a report released on Friday.

The report showed that the ministry was very close to achieving the September target in repaying arrears to the private sector, paving the way for the approval of disbursement of an 1.7 billion euros sub-tranche related with state arrears payment. Credit offered to state agencies and organisations totaled 1.849 billion euros in July and August, while payments to suppliers reached 1.355 billion euros. An agreement reached with the country’s creditors was that the state repaid 80 pct of an 1.8 billion euros tranche disbursed to Greece for this purpose. Final figures on September payments will be released in the next few days. Pending tax returns totaled 1.341 billion euros in August, from 1.352 billion in July.