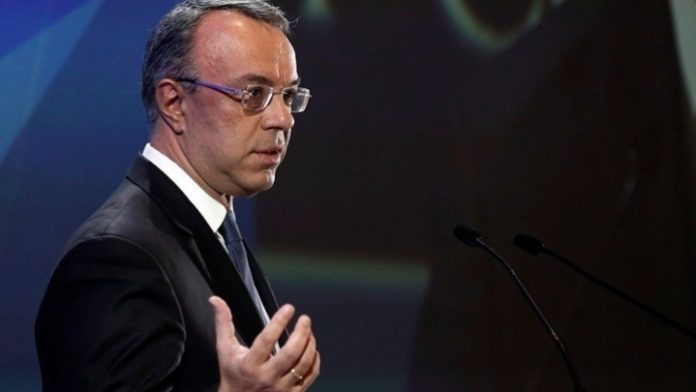 He also underlined that this development proves that the Greeks can achieve good performances in comparison with our partners and overcome the crisis with less cost.

“Globally, the repercussions of the pandemic are significant, the same happens in the Greek economy” he said in his statement adding that regarding the EU Economic Sentiment, Greece posted the best performance among all the EU countries “.

Concluding, Staikouras asked for this relation of trust between the state and the society and the enterprises to steadily strengthen in order to overcome the crisis with the less possible cost. “It is time of responsibility, agreement and hard work and not for games from groups and individuals. We have no other choice but to win this battle” he said.