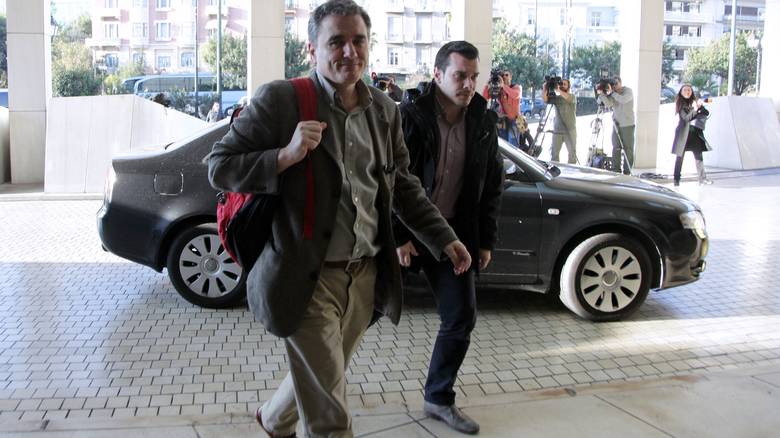 As the first round of talks between Greek government officials and the country’s official creditors has been completed, the mood among the former is on the upswing even though nothing specific has been agreed so far between the two sides.

However, Greek Finance Minister Euclid Tsakalotos said that an agreement should be reached by end of February as this is the wish of all parties involved in the negotiation talks about Greece’s third bailout program.

Tsakalotos noted that there has been a point of convergence on a number of issues, although he added that there are still some disagreements between the official position of the Greek government on pension reform, in particular, and that of the creditors.

Asked about reports of a financial gap, a claim recently made by Greece’s creditors, Tsakalotos said that this matter is also under discussion and review.