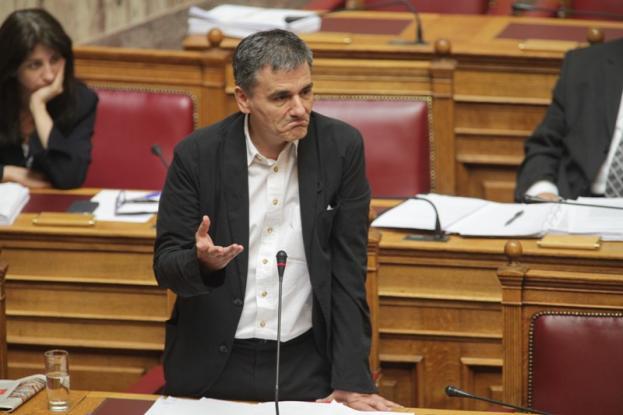 Finance Minister Euclid Tsakalotos submitted on Thursday an amendment in the draft bill on gambling for the relocation of the Regency Casino on Parnitha, to the northern suburbs.

Tsakalotos said the government cannot move the casino to central Athens and Piraeus, to southern and western Athens, or to Lavreotiki, either because of law restrictions, or of similar business activities.

“As you can understand, we tried to specify the location of the casino to avoid overlapping activities. Essentially, we are moving the casino relatively far from Loutraki and Hellinikon. Excluding other options, we are sending it to the north. By excluding these areas, the casino will not come in the city center and next to residential areas, which are totally excluded. At the same time, the casinos of Helliniko and Loutraki will be are minimally affected, protecting the investments there,” he said.

The amendment is included in a draft bill on gambling which was approved in principle by the finance committee earlier in the day. Governing coalition parties SYRIZA and ANEL voted in favour, New Democracy, the Communist party and Golden dawn voted against, while THE Democratic Coalition, Potami and the Centrists’ Union reserved their decision for the debate at the plenum. Talks are continuing on individual articles of the bill.