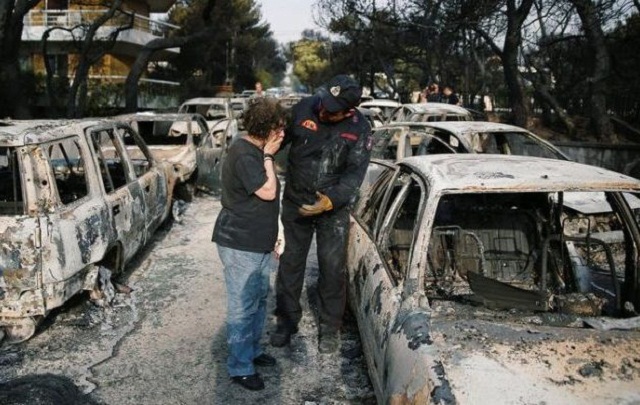 The fire department handed over to an Athens prosecutor on Monday a 100 page report on the deadly fires that struck Mati, eastern Attica, last month. The report describes the situation that led to the deaths of nearly 100 people, while the prosecutor will directly link responsibilities with specific individuals.

Authorities had initially set a mid October date for the completion of the investigation into the fires but appears that it will take longer than this. A decision by the prosecutor to add the findings of a probe by the General Inspector of Public Administration means that the full investigation will not be prepared for some time yet.