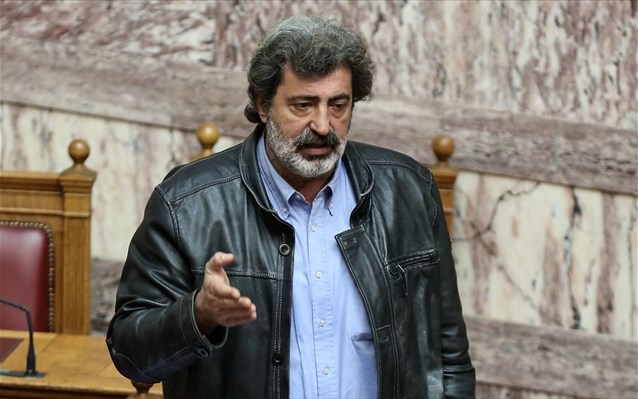 Alternate Health Minister Pavlos Polakis on Friday indicated that the hospital managers fired in 2015 when the SYRIZA-ANEL government came into power will not be reinstated, despite a Council of State ruling that vindicates them and rules their dismissals illegal.

“The decision does not generate any practical result since their theoretical term of office has now ended. Therefore, there is no issue of their return,” Polakis said in a Facebook post commenting on the ruling.

Accord to Greece’s supreme administrative court, the dismissals of the managers and deputy managers of state hospitals carried out in 2015, following an evaluation process carried out by a five-member health ministry committee, were not legal.

Commenting on the court’s decision, Polakis pointed out that the managers had been removed through a two-step evaluation process that included a score given by Regional Health Authority managers and an interview process before the committee, “which has never happened before in the history of the Greek State.”

“We kept on the 15 that had a good assessment and had produced results. Our hospitals have legal administrations, selected on the basis of merit (via an open procedure among 1,500 applicants), which are continuing their work as normal,” he said.

“Everyone can draw their own conclusions about the CoS and its decision…we press on..to the end in the struggle to reorganise the public health system and the fight against corruption in the sector,” Polakis concluded.