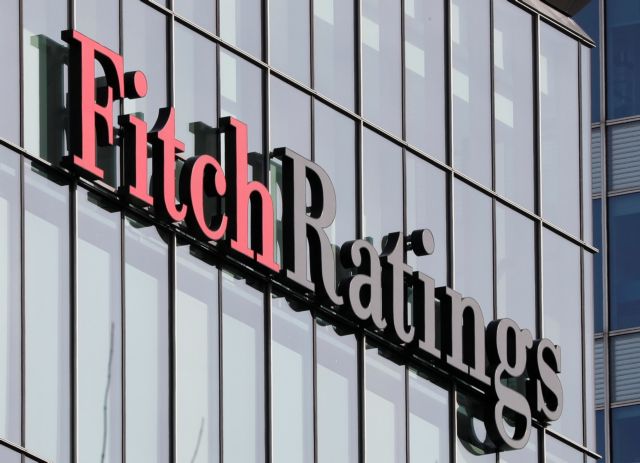 According to Fitch, the upgrades reflects its assessment that “recoveries for the banks’ SP creditors have improved because of subdued asset-quality risks, following a recovery in the Greek operating environment and progress made in their respective de-risking plans, including the sale of substantial portfolios of non-performing exposures (NPE).

Additionally, we believe that the recent disclosure of banks’ minimum requirements for own funds and eligible liabilities (MREL) will underpin the build-up of larger resolution debt buffers and increase the protection that could accrue to SP creditors in a default scenario.”