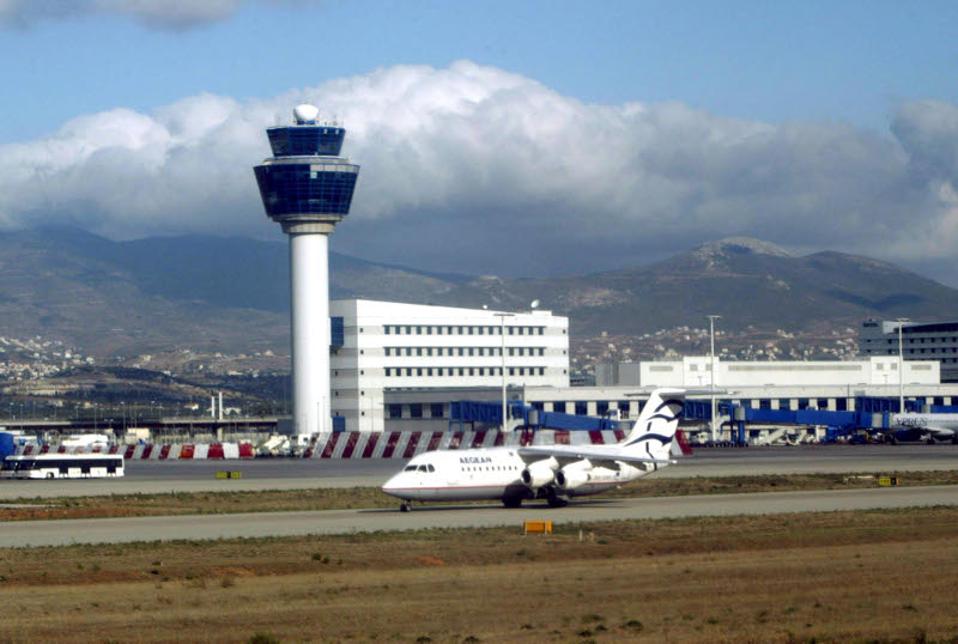 Flights to and from all Greek airports scheduled for April 7 have been cancelled due to the participation of air traffic controllers and civil aviation employees to a 24-hour strike called by public sector union ADEDY, their union said on Tuesday.

ADEDY is protesting against planned reforms in the social security and pension system.

According to the air traffic controllers’ union, the strike will start at 00:01 after midnight, on early Thursday morning and will end on midnight on Thursday. Exceptions to the decision will include air force flights, humanitarian aid, search and rescue and health emergency flights, as well as those transporting heads of state.