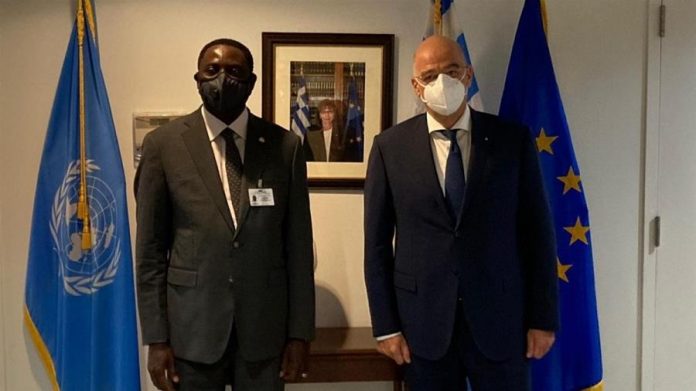 Greek Foreign Minister Nikos Dendias, who is participating in the High-Level Week of the 76th United Nations General Assembly (UNGA) as of Monday, began a round of bilateral contacts on the UN meeting’s sidelines.

With Gambia’s Tangara, talks included the appointment of a Greek ambassador in Senegal and The Gambia, fighting the coronavirus pandemic, developments in the Sahel region, and the challenge of migration flows.

With Costa Rica’s Solano Quiros, Dendias discussed collaboration within the UN framework, boosting wider relations of Greece with countries of the Caribbean, and the joint commitment to International Law of the Sea and fighting the pandemic.

With Gabon’s Moubelet Boubeya, the Greek FM talked about fighting the pandemic, prospects for developing economic ties between the two countries, and EU-Gabon relations.

Dendias is furthermore expected to participate in the meeting of EU Foreign Ministers on Afghanistan. They are also expected to discuss new developments following the trilateral defense agreement among the United States, Britain and Australia.

On Thursday, he will represent Greece at the trilateral Greece-Cyprus-Egypt meeting, while on Friday Dendias will meet with US Undersecretary of State for Political Affairs Victoria Nuland, in the context of the 3+1 meeting, involving Greece, Cyprus, Israel and the United States. 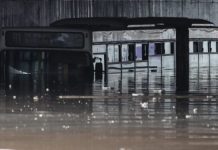 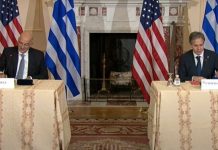