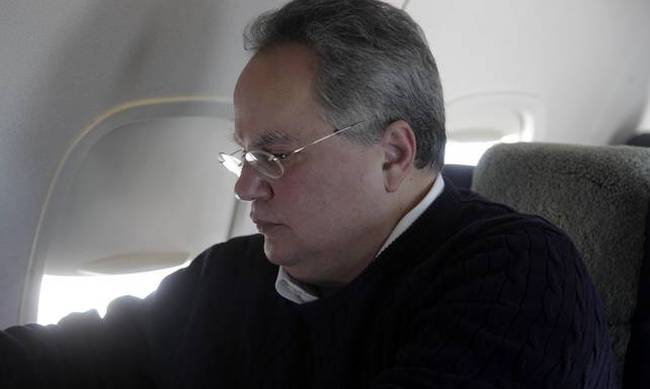 Foreign Minister Nikos Kotzias is due in Beirut on Tuesday, where he will carry out a two-day joint visit with his Cypriot counterpart Ioannis Kasoulides and Bulgarian Foreign Minister Daniel Mitov. The visit by the three ministers is intended to convey a message of European solidarity with Lebanon at a crucial time for the country, which marks the end of a serious institutional crisis lasting more than two years.

The recent election of Lebanese President Michel Aoun now creates the right conditions for the start of constructive dialogue and stability in Lebanon, a country that Kotzias has always stressed is a key to stability for the Middle East. The Greek minister has said that Lebanon, like Jordan, must be supported financially to help it cope with the burden of refugees, noting that Lebanon hosts the highest percentage of refugees as a proportion of its population and serves as a model for plurality.

The decision for a joint visit by the three ministers was made at the Rhodes Conference on Security and Stability in September.