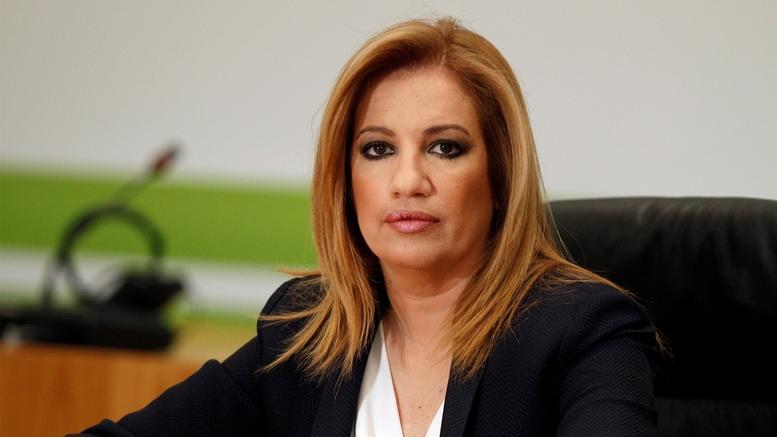 She said that the clash between Prime Minister Kyriakos Mitsotakis and SYRIZA leader Alexis Tsipras over the Novartis case is meaningless and kept up only for the purpose of promoting personal political plans and keeping internal party balances.

On the issue of an preliminary investigation committee to be set up on the Novartis case, Gennimata pledged to vote for it, adding that “we will focus all efforts on shedding light on the case fully,” and attributing responsibilities to all involved, “regardless of how high their rank.”

She accused the government of using what she termed “the so-called growth bill” to undermine collective contracts and encourage employers in abusive labour behaviour.

Gennimata reiterated that she will not accept foul games over the electoral law, adding that “the country needs political stability with governments of strong parliamentary majority, under the best proportional representation and correspondance to the popular mandate.”