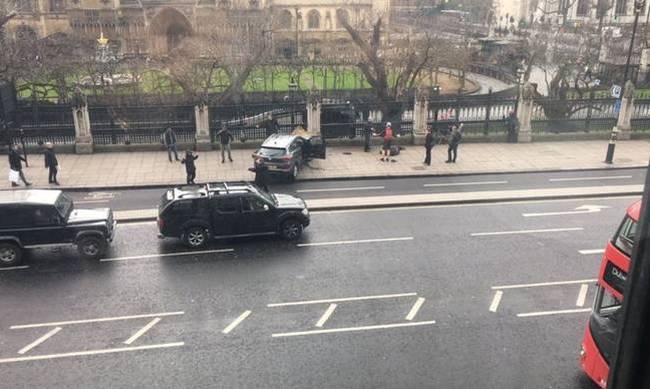 The Ministry of Foreign Affairs strongly condemned the terrorist attack outside the British Parliament on Wednesday, describing it as a “cowardly act” and noting Greece’s support for the people of the United Kingdom.

“We express our abhorrence at the heinous and cowardly terrorist act which occurred today in London. Greece condemns terrorism unequivocally and stands on the side of the government and the people of the United Kingdom,” the ministry said.

The Greek embassy in London is monitoring developments closely in cooperation with the relevant British authorities, it added.

In a tweet posted earlier on the ministry’s account, it expressed its “shock” over the attack. “Shocked by the horrific terrorist attack outside the British Parliament. We express full support to the people of #London.”