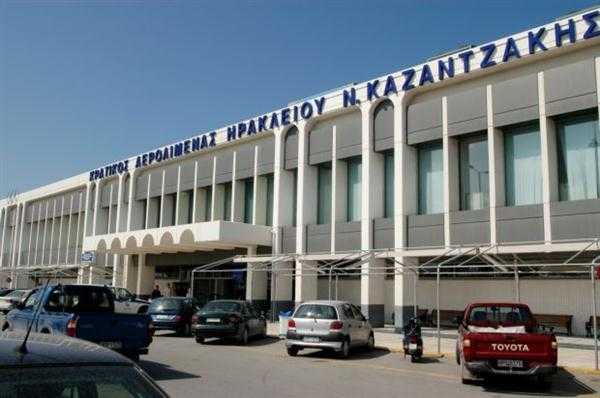 A total of 40 foreign nationals (29 men and 11 women) were arrested at the airport of Heraklio, Crete while attempting to travel to France, Germany, The Netherlands, Spain, Belgium and to the Czech Republic with fake documents.

The suspects were aged between 18 and 57 and were from Iran, Afghanistan, Syria, Algeria, Palestine and Libya.

The arrested were sent to Heraklio prosecutor.