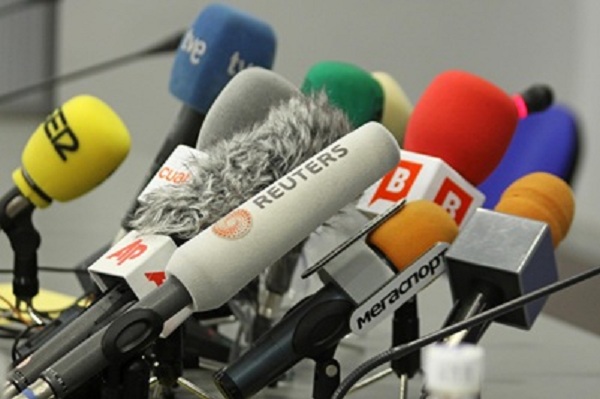 This is the fourth reshuffle since the leftist party Syriza came to power in January 2015. Euclid Tsakalotos stays as the country’s finance minister to oversee the ongoing negotiations between Athens and its foreign creditors, as well as Deputy Prime Minister Yannis Dragasakis, who is in charge of economic issues.

Prime Minister Alexis Tsipras of Greece shuffled his cabinet on Friday, dismissing ministers who have objected to economic changes and austerity measures demanded by the country’s creditors.

Eager to push through bailout measures so his negotiators can begin talks with their European counterparts on relief for Greece’s huge debt, Mr. Tsipras retained his core economic team. Euclid Tsakalotos, an economist who has been described as low-key and has made headway with his eurozone peers in bailout talks, kept the critical job of finance minister.

But in what appeared to be an effort to please Greece’s creditors, Mr. Tsipras replaced Energy Minister Panos Skourletis, who has opposed the full privatization of Greece’s electric power system, with the more moderate economy minister, Giorgos Stathakis. The labor minister, Giorgos Katrougalos, who has been criticized for the slow pace of efforts to streamline Greece’s bloated pension system, was replaced by a young aide.

One of Mr. Tsipras’s key aides, Dimitris Liakos, was moved from his job running the prime minister’s economic office to oversee the enforcement of Greece’s bailout program.

The new cabinet is to be sworn in Saturday. The prime minister’s coalition is trailing the political opposition in opinion polls, and the cabinet shuffle was also a step toward addressing Mr. Tsipras’s declining approval ratings.

Greek Prime Minister Alexis Tsipras reshuffled his cabinet late on Friday in a bid to speed up reforms Athens has agreed to implement under its latest international bailout deal, and to shore up his government’s popularity.

But Tsipras signaled he would stick to the fiscal course agreed with the European Union and the International Monetary Fund by keeping Finance Minister Euclid Tsakalotos in his post.

Greece wants to wrap up a review on labor reforms and fiscal issues swiftly to qualify for more debt relief and for inclusion in the European Central Bank’s bond buying program. This will help it to regain bond market access by 2018, when its current bailout program expires. 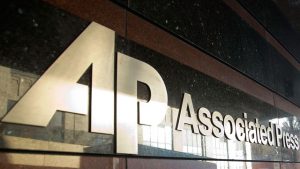 Greek Prime Minister Alexis Tsipras, beset by plummeting popularity and tough bailout talks, has reshuffled his cabinet but retained his ministers of finance and foreign affairs.Economist Dimitris Papadimitriou has been appointed development minister, replacing George Stathakis who moved to the energy ministry, according to the changes announced late Friday.

Euclid Tsakalotos retained the finance portfolio, while Ioannis Mouzalas was elevated from deputy minister for immigration to head a separate immigration ministry. Tsipras also removed his education and religion minister, Nikos Filis, who was on bad terms with the country’s powerful Orthodox Church. 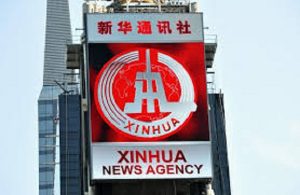 Greek Prime Minister Alexis Tsipras reshuffled his cabinet on Friday in an effort to pull the debt-laden country from painful austerity and recession to growth.

Key ministries, which hold a crucial role in the implementation of the bailout program, remained unchanged.

Hardliners were removed, while new faces, technocrats and close aides to Tsipras, joined the new lineup, local media noted when commenting on the reshuffle.

It remains to be seen whether the team will address more efficiently the major challenges ahead, such as the talks on the debt relief Athens is requesting and the migrant crisis, according to political analysts in Athens.

In recent months, the popularity of the ruling party has declined and the conservatives have taken the lead in opinion surveys, as the government has implemented a new round of painful measures under bailout agreements.

Greek Prime Minister Alexis Tsipras reshuffled his cabinet late Friday to speed up talks with Greece’s creditors and revive the morale of his ruling left-wing Syriza party after heavy setbacks.

The new cabinet sidelines some opponents of economic overhauls required under Greece’s bailout plan, signaling that Mr. Tsipras wants to conclude the current round of talks with creditors about economic policies swiftly. That could open up the way to negotiations about debt relief, as well as to Greece’s inclusion in the European Central Bank’s bond-buying program.

The refreshed team is also an attempt to revive Syriza’s flagging popularity with the help of new faces while also rewarding some of the Greek premier’s closest aides with promotions and expanded powers.

Syriza currently trails the conservative opposition party New Democracy in opinion polls. Although elections aren’t required until 2019, few recent Greek governments have lasted a full term, thanks to the pressures of managing the country’s debt crisis and economic depression.

Casualties of the reshuffle include previously influential energy minister Panos Skourletis, who resisted the partial privatization of PPC, Greece’s main national power-generation company. His replacement is former Economy Minister George Stathakis. Greece has to raise some €6 billion euros from privatizations by 2018 under the bailout plan signed last year.

Mr. Stathakis has been replaced by Professor of Economics at Bards College Dimitri Papadimitriou. Mr. Skourletis was moved to the Interior Ministry.

Key ministers with whom Greece’s main creditors—the eurozone and the International Monetary Fund—have worked well remain in place, including Finance Minister Euclid Tsakalotos and his deputy George Chouliarakis.
Mr. Tsipras’s most powerful aide, Minister of State Nikos Pappas, has taken over the Ministry of Digital Policy, a new ministry that has been formed. This means that he keeps his role as the person in charge of the media and keeps his office at the prime minister’s mansion.

Mr. Pappas, widely seen as the second-most powerful person in the government, has faced heavy criticism from Greek media for his role in trying to shake up the Greek television sector.

Mr. Pappas’s auctioning of only four licenses for private broadcasters was struck down in late October by Greece’s constitutional court. The legal defeat undermined Syriza’s self-styled effort to bring to heel Greece’s oligarchs, who control much of the country’s media as well as shipping, public works and other sectors.

With his reshuffle, Mr. Tsipras showed Syriza supporters he is sticking with Mr. Pappas, and with the ambition to shake up Greece’s economic establishment.

Christos Spirtzis, who led opposition to his government’s own privatization program, keeps his position as infrastructure minister, but he will no longer be in charge of the transportation sector. Public transport companies are due to be transferred to Greece’s new privatization fund later this year.

Labor Minister George Katrougalos was replaced by his top adviser lawyer Efi Achtsioglou, a change that appears aimed at smoothing an agreement with the eurozone and IMF about labor-market reforms. As part of the current round of policy talks, creditors want further market-oriented overhauls of Greek labor laws, a demand that is expected to remain hard for Syriza to swallow. 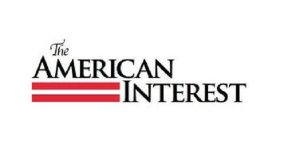 Tsipras is definitely feeling pressure to shake things up: A poll earlier this week found Tsipras’ Syriza government 24 points behind the center-right conservative opposition. A restructuring shows that his government is not completely moribund. But Tsipras isn’t just operating with domestic politics in mind; he’s also trying to demonstrate his commitment to reform, and thus show his willingness to bend to the unyielding demands of Brussels and Berlin.

On Thursday, Greece’s central banker said “urgent action” is needed from Brussels to specify what the EU plans to do to help Athens in the next few months. Without more assurances, he warned, Greece’s credibility and stability would be further diminished. At the same time, however, he urged the government to engage in further privatization and to move faster on other market-based reforms which Greece’s creditors have requested.

Things have been quiet out of Greece lately, partly because Brexit and other matters are stealing the European spotlight. But as anger at the government grows and the next wave of debt relief requests come due, things are unlikely to stay that way. 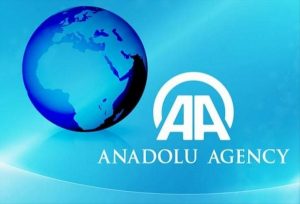 Prime Minister Alexis Tsipras reshuffled his government late Friday in an attempt to boost its stability amid a bailout review.

The previous Cabinet had been strongly criticized by Greeks because of the implementation of deep austerity policies and former ministers had openly opposed the bailout terms. 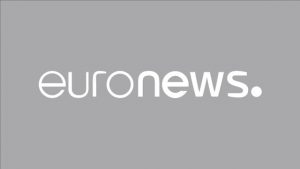 Greek Prime Minister Alexis Tsipras has reshuffled the cabinet, notably moving out a number of ministers who have opposed bailout reforms.

The Energy Ministry was among the departments to change hands after its former chief expressed reservations about certain privatisations outlined in the fiscal deal agreed with the European Union and International Monetary Fund.

Finance Minister Euclid Tsakalotos was kept in his post; a nod to Tsipras’ pledge to swiftly conclude a review on labour reforms and tax issues and thus qualify for more debt relief.

The Defence and Foreign Ministers were also among those who held on to their posts.

Other ministers were moved around within the cabinet.

Tsipras is reportedly seeking to boost the waning popularity of his leftist SYRIZA party and convince Greece’s international creditors that his government is committed to economic reforms.