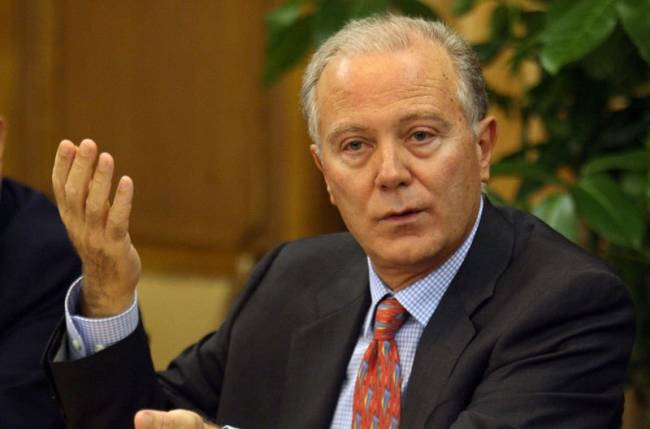 The real GDP in Greece has been steadily rising the last 19 quarters, and the European economy is improving, but both Greece and the EU may be facing reform fatigue, Bank of Greece (BoG) governor George Provopoulos warned on Thursday.

In his address to the annual Delphi Economic Forum, the former head banker said that “this fatigue may likely reduce political willingness to continue structural changes and repair the European and Monetary Union, which is still incomplete.” Improved economic conditions should serve as a window of opportunity to make needed changes for any future crisis at an EU level, he said.

Among other things, Provopoulos spoke of the necessity of completing the transfer of bank supervision from a national to a EU level, especially in terms of the mechanism of returning banks to health and of guaranteeing deposits