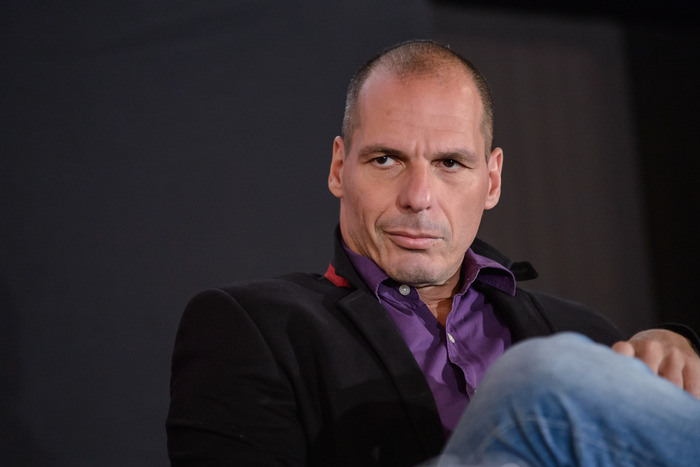 Varoufakis had already revealed his plans to launch such a movement back in December.

The event is slated to take place at the Volksbuhne Theater in Berlin. The theater has Varoufakis appearing with other speakers to discuss the “Democracy in Europe Movement” or “DiEM 25”.

Varoufakis, who served as a finance minister from January to early July 2015 when he resigned, had noted that he aims to show to Europeans that there is a different path that can be taken in Europe, one that does not require yielding to “authoritarian policies of the European Union”