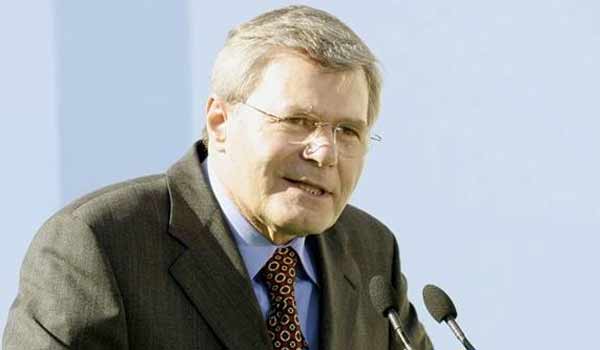 A former Greek health minister and internationally acclaimed professor of psychiatry Costas Stefanis passed away in Sotiria hospital on Saturday, at the age of 88. His funeral will be held on Tuesday at the 1st cemetery in Athens.