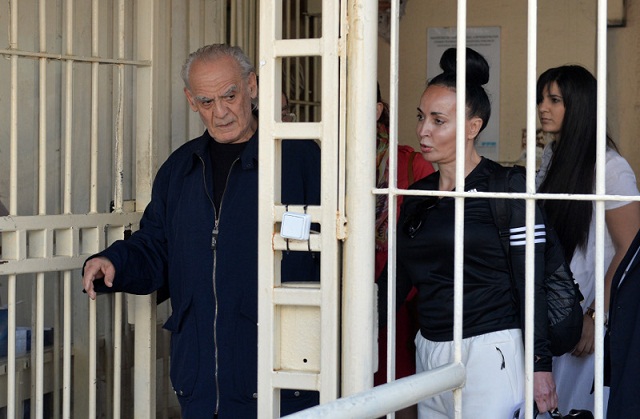 Former PASOK minister Akis Tsohatzopoulos, who was sentenced to 19 years imprisonment over a submarine and TOR M1 missile system contract in October, will be released from jail, following his petition for suspension of the sentence.

The court ordered his release until the Supreme Court (Arios Pagos) discusses his request for the revocation of his sentence, on ground of serious health issues the former minister is facing.