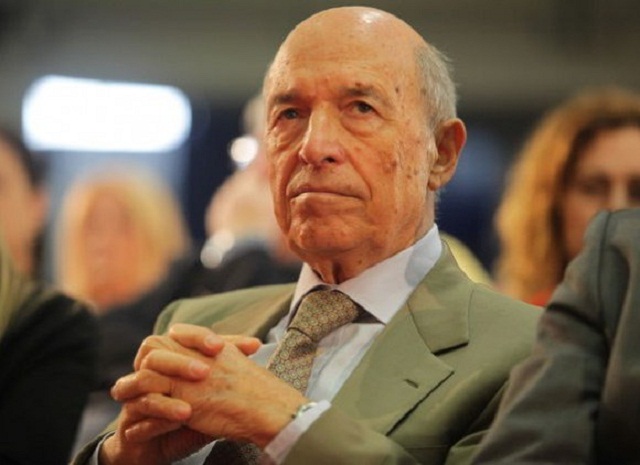 Former prime minister Costas Simitis said he is devastated by the deadly shooting in the West Attica town of Aghii Anargyri on Monday afternoon, where a former member of his personal detail is suspected of having shot and killed his wife, his daughter and his mother-in-law, before turning his service revolver onto himself and committing suicide.

“It is an unspeakable family tragedy. Christos Zapandiotis was a top professional and excellent in his work all the years he served in my personal security. I am devastated by the tragic incident. My warmest condolences to the two families,” Simitis said in a press release commenting on the case.

Detectives from the Attica Security homicide department investigating the case are examining bad blood between the police officer and his in-laws as a possible motive for the triple murder and suspected suicide, which also claimed the life of his three-year-old daughter.

The 42-year-old police officer was a member of the Parliament guard and had been detached to the personal guard of Simitis in 1996. He had also passed a police psychological screening to test his suitability for the force in 2011.

The bodies were discovered by relatives that came to investigate why the policeman’s wife, a dermatologist, had not appeared at her practice on Monday morning. The man’s mother-in-law was also a doctor.