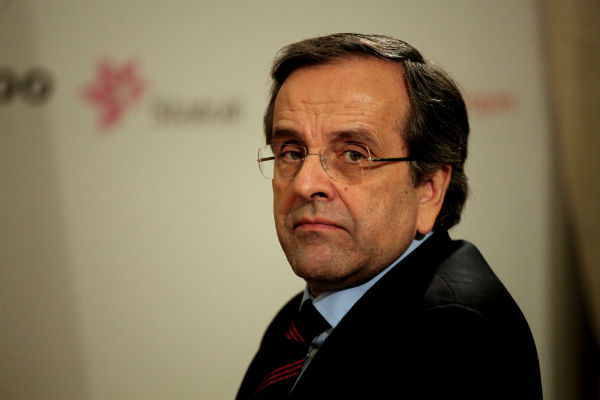 “I was informed about Mr. Tsipras’ new slander against me. And in fact, from fabricated testimonies by anonymous people. And because slander is the weapon of cowards, I tell them that they do not touch me! And they can be certain that the slanderers and those behind them will be held accountable to justice,” he told the Athens-Macedonian News Agency (ANA).