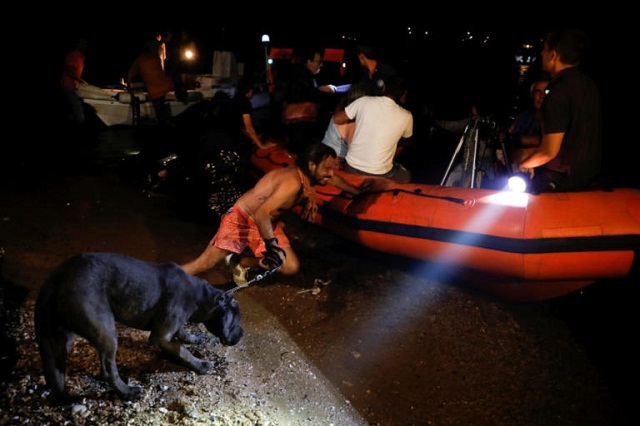 According to military sources, the frigate “Elli”, which participates in the search and rescue operation in the area of Rafina, has recovered four bodies from the sea.

The Defence Minister, in constant contact with the Prime Minister, has convened a defence council for 8:00, while at 8.30 he will hold an extraordinary briefing of the military editors.