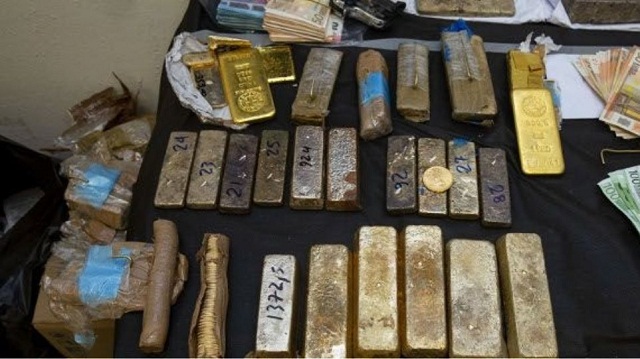 Four of the 63 people arrested on charges of illegally smuggling gold out of the country were detained after the conclusion of their testimony to the examining magistrate late Friday.

The process continues right through to Sunday, with the suspects split up into groups of 16.

Among the detained is a Turkish national of Syrian descent who is considered to be one of the leaders of the criminal organisations.

The other 12 suspects of the first group were released with the ban on leaving the country.

According to sources all those that have testified denied the accusations.

The alleged members of the two gangs involved face a series of serious criminal charges, including four felonies, and will have to answer to charges drawn up by the police after a lengthy surveillance operation lasting many months.

The charges against them include that of forming a criminal organisation, smuggling, money laundering and usury. They also face misdemeanour charges of violating drugs legislation, weapons law, fencing and forgery. 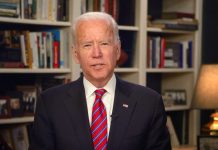 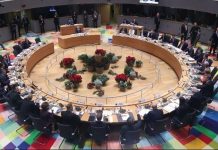 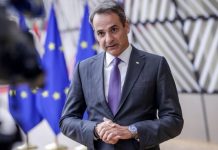 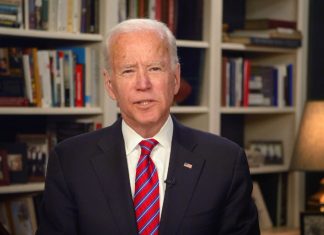