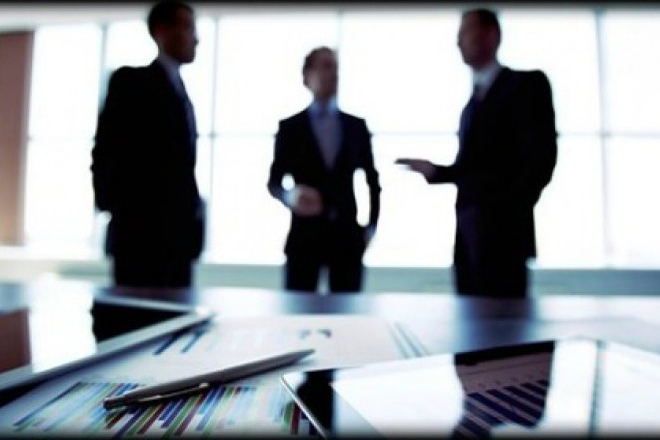 The managements of these companies later presented their business models and plans to the market. The four companies won awards at the Greek Exports Awards 2016, organized by Ethos Events.

Septona was founded in 1973 and it is one of the strongest hygiene product companies in Greece and worldwide, with export activity in more than 60 coutnries.

Siamidis was founded in 1961. It remains a family business producing specialized and innovative technical fabrics and clothing for military personnel. The company also established activities in electricity energy and solar power, operating energy power stations of a total power of 2.1MW. The company employs 120 workers.

Salfo & Associates is the largest engineer consultants company in Greece. It was founded in 1994 and employs more than 300 workers with established activities in Eastern Europe and the Middle East. In 2016, it was the first Greek company to be listed in the list of 225 top research and architectural companies in the world. 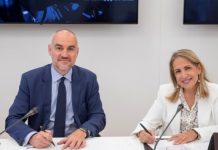