Four of a five-member crew of “Malpas”, the boat that sank off southern Crete on November 17 when the port authorities requested an inspection, were placed in custody on Tuesday by decision of an investigating magistrate and the prosecutor of Piraeus.

The fifth member was released on condition because he is a minor. All five are Syrian nationals.

The four, charged with causing a shipwreck, jumped into the sea when the ship starting sinking and was collected by the port authorities, who wanted to search the ship for narcotics.

According to their depositions, all five claimed they had left Syria for Malta, where they were going to hand over the 40-meter boat. When Greek authorities requested to board for an inspection, the crew members said, the yacht had started taking in water, it listed and sank. The waters at the sinking area are 800 meters deep.

Malpas was not registered under any flag, and the crew was missing all official travel papers. 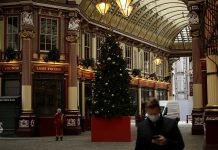 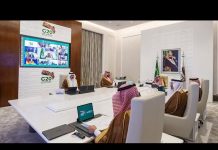 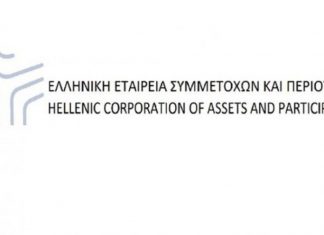