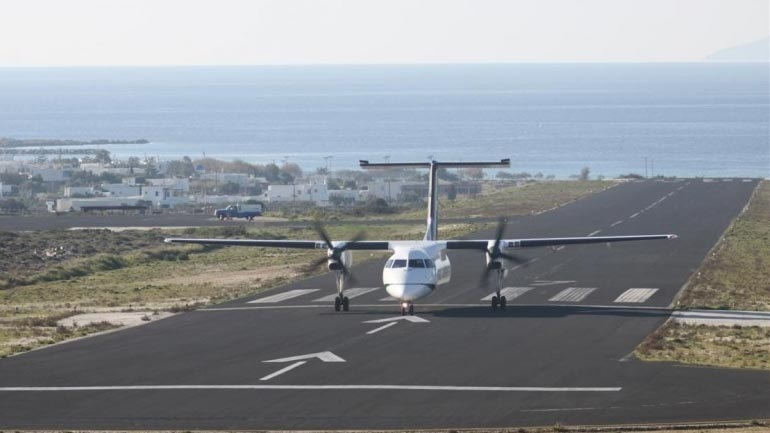 The number of passengers travelling to peripheral airports in Greece on Janurary was up by a 12,3 pct compared to January 2018, according to a Fraport Greece announcement.

Fraport’s announcement also mentioned a 120.6 pct spike in traffic for Mykonos, which is largely due to the completion of works on the runway; and a 63.4 pct surge at Kefalonia international airport “Anna Pollatou”.

Finally, according to Fraport the total number of flights for January was 6,830, 14.7% higher compared to last January.