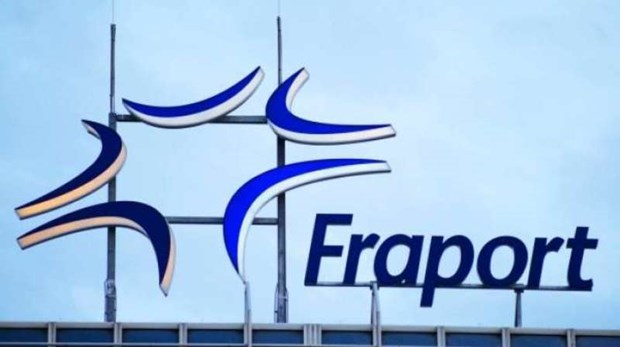 Fraport Greece presented its plans for upgrading the Macedonia airport in Thessaloniki, the largest of the 14 regional airports that will soon pass under its management.

The plans envisage that by 2020 Thessaloniki will have one of the best airports in the world, with passenger traffic expected to increase by 48 pct by 2026, signalling a new era for tourism in the city and the wider region.
The airport will be double in size, with the space of the terminal station rising from 25,000 sq.m. to 57,000 sq.m.. Check-in stations will rise by 47 pct, baggage zones rising by 75 pct, the number of gates rising 50 pct and security zones in the airport to double in numbers. The project will also include a reorganization of parking slots, with the creation of power-in/push-back positions, new tarmac, a new fire station, all based on international standards. The number of passengers in the airport was 5.3 million in 2015 and it is projected to rise to 6.5 pct in 2020 and 7.9 million in 2026. Fraport Greece’s CEO Alexander Zinell, said that cost per passenger will not surpass 1.5 euros for the next four years.

Fraport Greece expressed its intention to cooperate with professionals and enterprises in Thessaloniki and the wider region, while Dimitris Bakatselos, president of the Thessaloniki Chamber of Commerce and Industry underlined the importance of this investment.

Stergios Pitsiorlas, president of Hellenic Republic Asset Development Fund, said that a total of 40,000 Greeks have already submit their resumes to Fraport Greece, highlighting “the need for more such projects that will create job positions”.

Fraport Greece has made 70 hirings so far, while it is expected to create 530 job positions in Thessaloniki, Zinell said.

Fraport Greece will take over the operation, maintenance and development of 14 regional airports for a period of 40 years and will invest around 330 million euros by 2020, with the prospect of investing more than 1.0 billion euros in total.